Scroll Down for online Registration 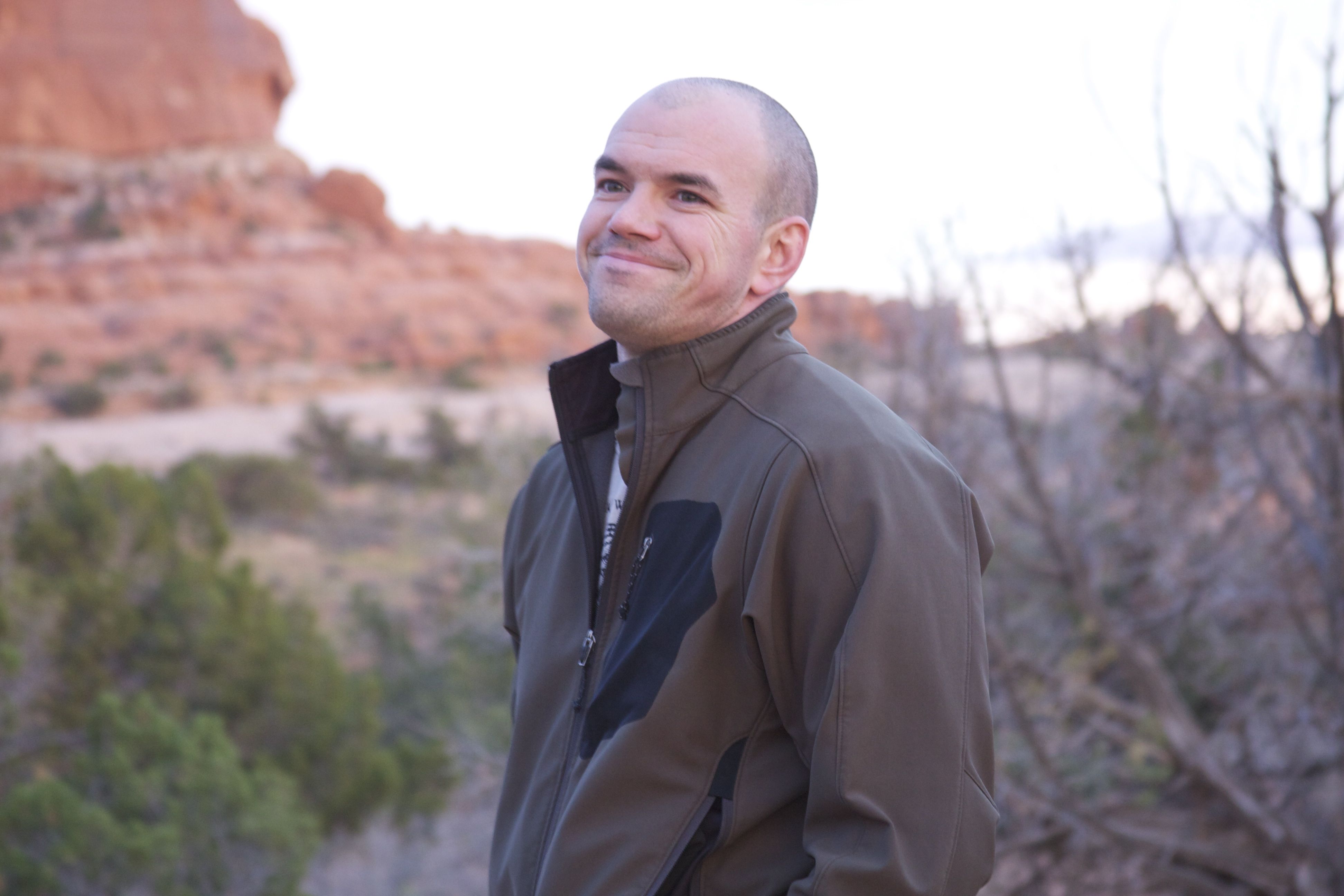 2013 Convention is proud to announce the keynote

As you may know, Tim DeChristopher was the activist who "spoiled" the auction of public lands to large corporations in Utah in December of 2008.  He was later convicted and served about 2 years for his "crime".

A short quote from his final statement to the judge might give you a flavor of his message:

“[My message] may indeed be threatening to the power structure....  The message is about recognizing our interconnectedness. The message is that when people stand together, they no longer have to be exploited. Alienation is perhaps the most effective tool of control in America, and every reminder of our real connectedness weakens that tool.”  (More about his inspiring story is at http://www.peacefuluprising.org/tim-dechristopher/tims-story, and in the documentary Bidder 70) (http://vimeo.com/19752485)

Workshops: Voices and choices: how to increase your political awareness and effectiveness - How to Start New Chapters & Sustain Established Chapters - Electoral action 2014 - How to write a Press Release - Small Group Cooperation

Link to Proposal for consideration at the convention.