FROM ENVIRONMENTAL ACTION TO LABOR RIGHTS ACTION, THE PEOPLE ARE RISING 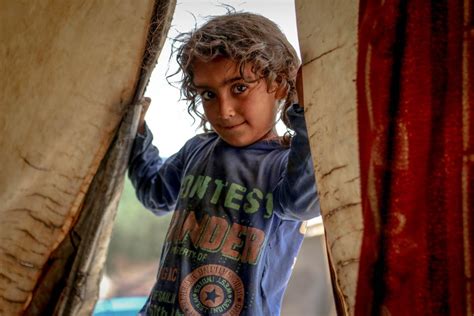 The world is rushing headlong towards self-destruction: war, environmental collapse, radically increasing poverty, self-serving vs people-serving leaders.  We must look beyond the mirage of propaganda to save ourselves and the planet.  We will find the facts in the mainstream media. All the more reason to tune into Green Voices. Following are a few examples:

1) Earth Day, April 22: Green around the nation and the world joined with like-minded groups to demand sanity and defend a livable planet. (See our report on Boston’s Earth Day.) While our President and national leadership demand more fracking, more fossil fuel sales, and more pollution to "punish Russia" they increase the toxicity of climate change.  Our present leaders would take us down a dead end, literally.

2) May Day is historically referred to as "International Workers' Day" One may get only a glimpse of this from the mainstream media, but the labor movement is rumbling and rolling. Across the country union organizing and strikes are revitalizing a moribund labor movement. Examples:

A revitalized union movement is crucial to our ability to rebuild an America that works for the people, not just the millionaire/billionaire class.