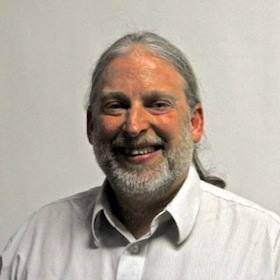 Candidate for Secretary of the Commonwealth of Massachusetts 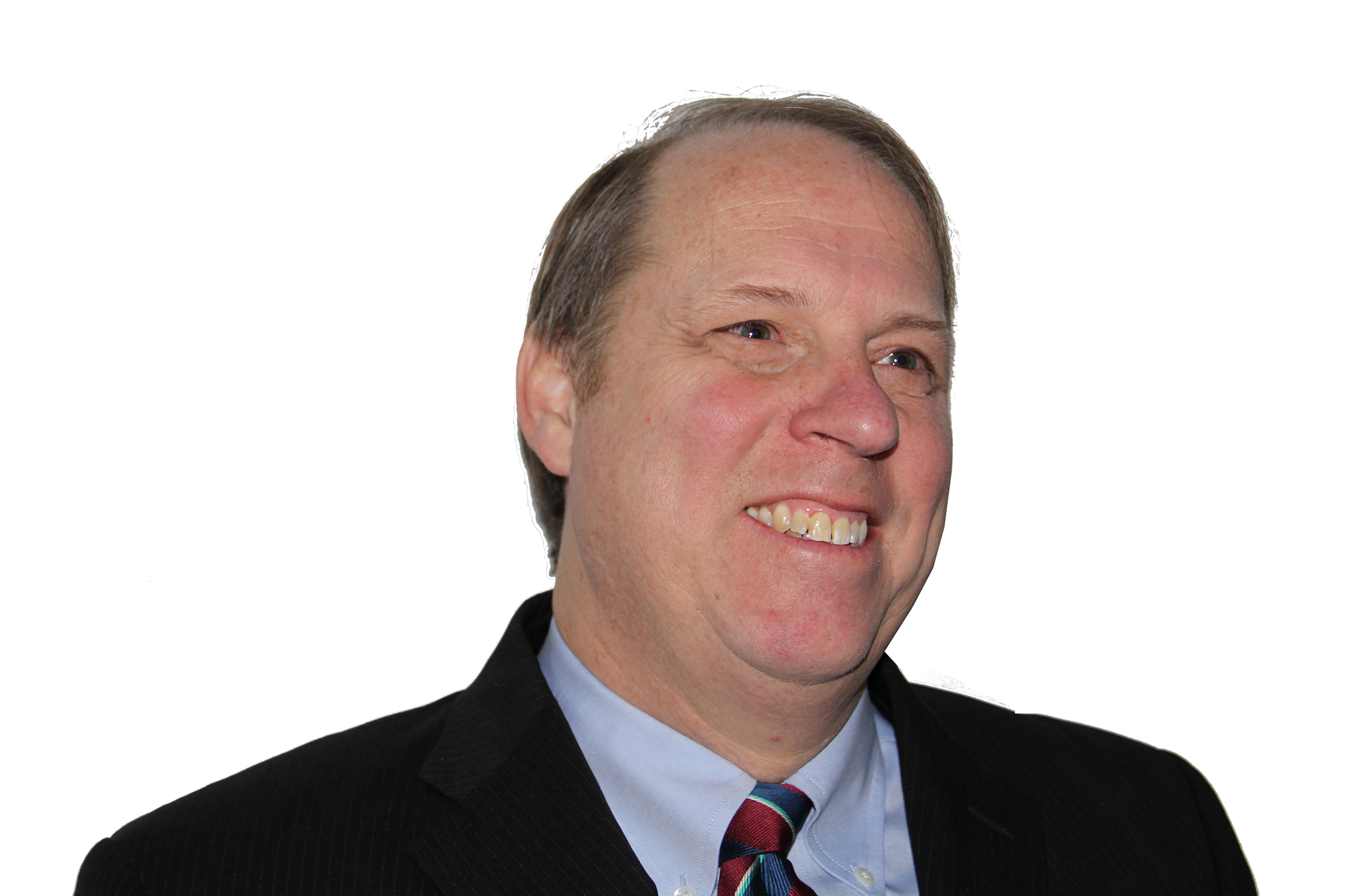 Candidate for Treasurer of the Commonwealth of Massachusetts

Ian T. Jackson is a software engineer who lives in Arlington and has been active in local affairs. 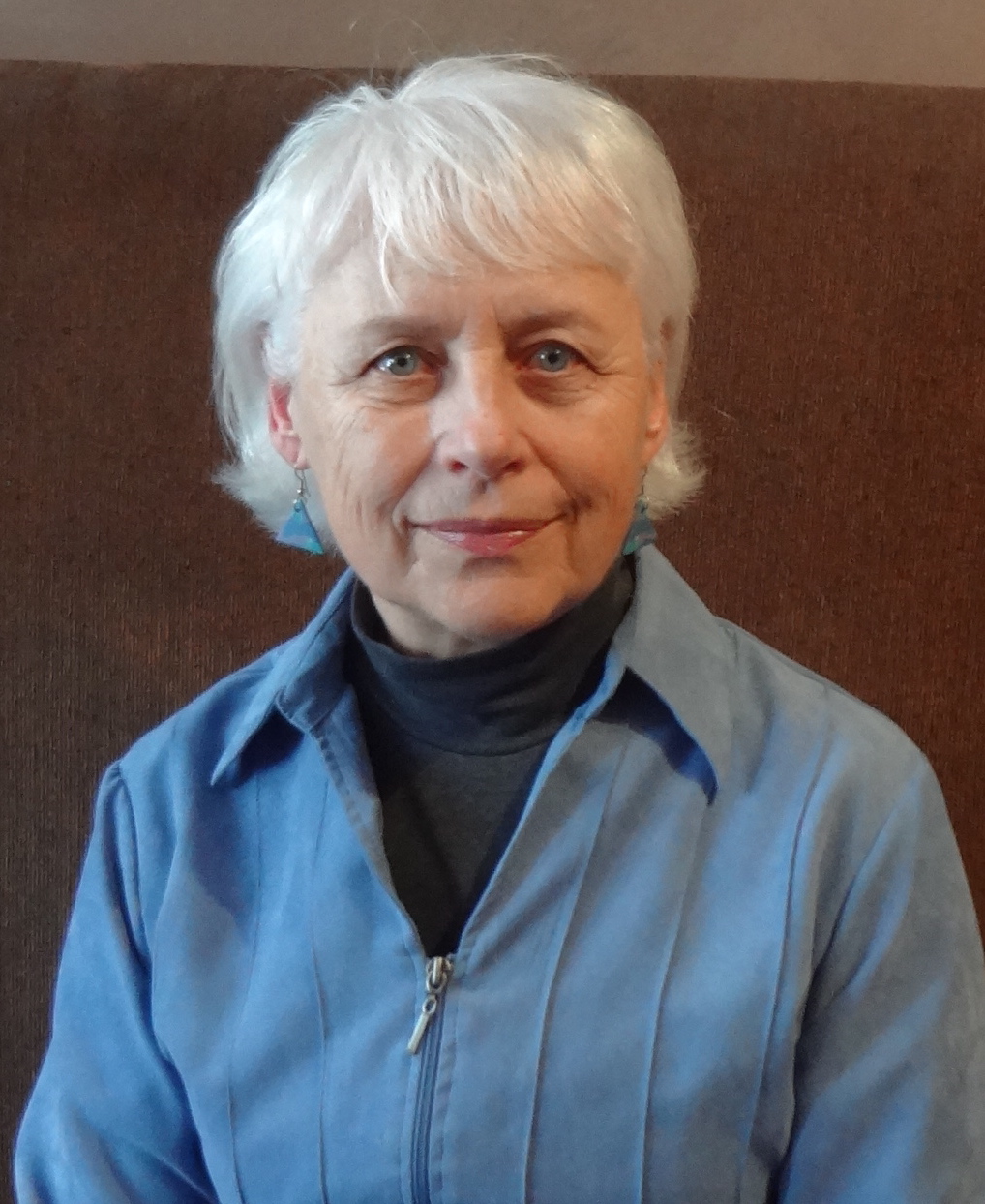 Merelice is a Brookline Town Meeting Member representing Precinct 6, a long time activist involved in the community, and a member of the Green-Rainbow Party State Committee.

Factor, Jackson, and Merelice will run as members of a party-coordinated slate that the party says will give the voters of the Commonwealth a truly progressive alternative to a perceived ineffective, corporate-dominated Democratic Party establishment.

The Green-Rainbow Party is not running a candidate for governor or US Senator this year. But Jason P. Lowenthal, a software developer from Randolph, has announced that he will run as a GRP challenger to Rep. Mike Capuano in the 7th Congressional District.

The GRP has launched a statewide petitioning effort to collect the 5000 voter signatures required to put the slate candidates on the 2014 ballot. Anyone who can help circulate petitions is urged to send their send name, email, and telephone number to [email protected].