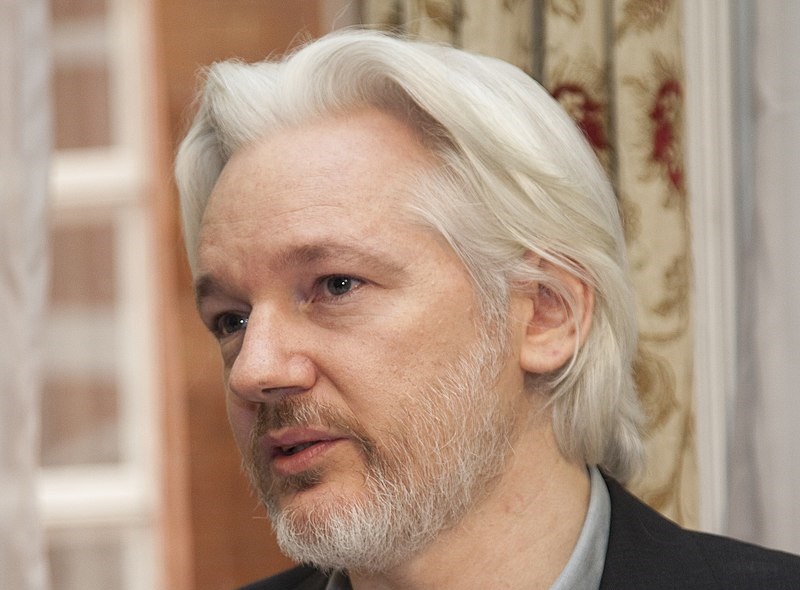 Julian Assange, the world-famous prisoner of conscience, has one final appeal left as of January 25, 2022.  Failing this appeal, Assange is expected to be shipped to one of the America’s high-security prisons for a crime of which he has not been convicted.

Britain’s Supreme Court has agreed to consider an appeal by Assange’s attorneys on the United States’ last-minute promise to avoid placing Assange in the most brutal prison conditions…unless “those prison regimes was judged by the US authorities to be justified by his own conduct.”

The WikiLeaks founder, 50, has been held at the high-security Belmarsh prison in southeast London since being evicted from the Ecuadorean embassy in the capital in April 2019. He had spent seven years in the embassy to avoid extradition, leading to a £13 million police surveillance operation.

Nils Melzer, the UN special rapporteur on torture, said that the UK was breaching international law by keeping Assange in jail.  “We have a man locked up in solitary confinement in a high-security prison who’s not violent, who’s not serving a sentence,” Melzer said.