Letter From a Green-Rainbow Russian Native 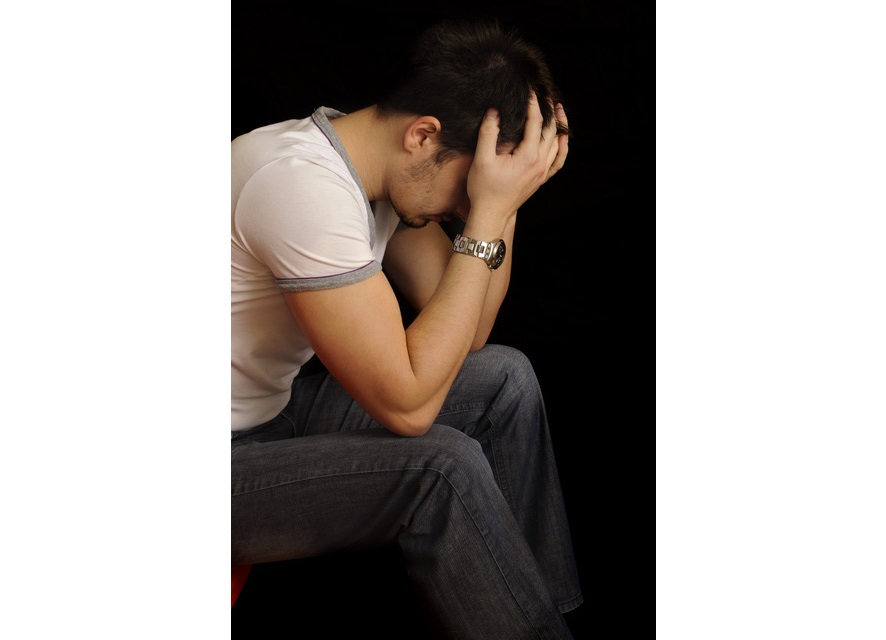 On March 3rd, my brother was assaulted and arrested just for walking down the street from the grocery store, and because he wasn't registered to live in the city of Belgorod, Russia. He was released after providing a large bail. My brother texted me saying that his hands were shivering from the cold because they turned his heat off, and because of fear, but he couldn't tell which feeling prevailed. "I've never had to debate where this kind of madness comes from", he wrote. His words are keen to speak to 95% of Russian citizens in his city near the border.

The so-called “war hawks” have upset me morally more than ever. I wouldn’t want to revisit the past hostility from WWII; I’m not the only one that’s scared.

The Russian and Ukrainian people want peace, not war. And it is unfortunate that the media is not interviewing the victims, rather the countries' leaders that use concerns about security instead of logic. We Americans must say no to NATO and no to nuclear weapons aimed at Russia, in order to convince Russia to negotiate a true peace in Eastern Europe.