Single-Payer Healthcare On the Firing Line 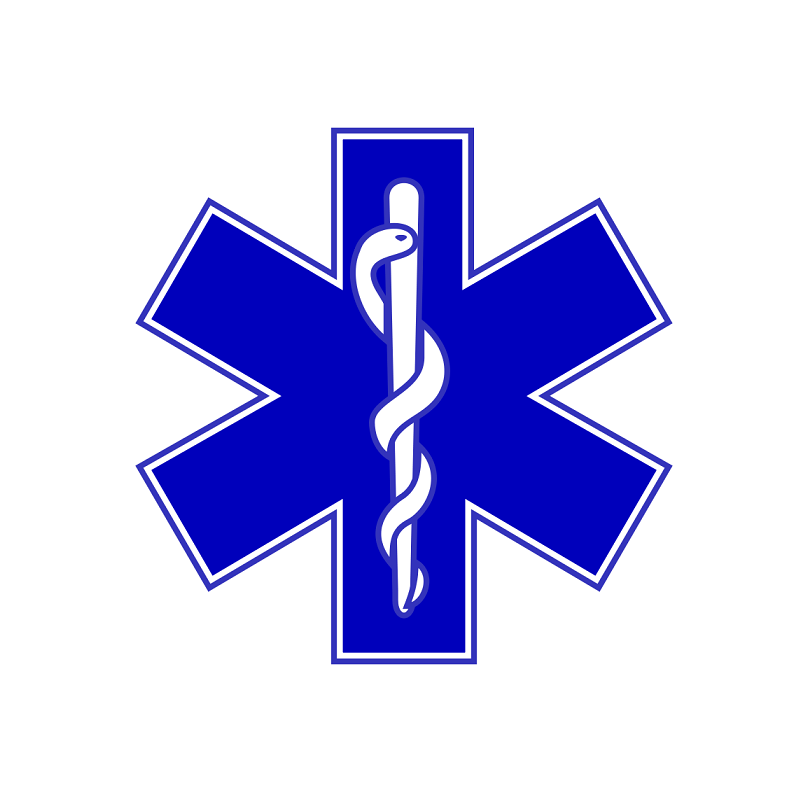 The Massachusetts Legislature is closed now for the holiday season.  The bills providing Medicare for All in Massachusetts (S. 766 and H. 1267) remain on the shelf of the Joint Committee on Health Care Financing.  Meanwhile, House Leader Ron Mariano’s bill to “save” community health care centers from the predations of larger healthcare organizations (H. 4262) has rocketed along.  The difference?  Mariano’s bill has to do with private profits, while single-payer healthcare has to do directly with public health.

The current Medicare for All campaign is organized by Mass-Care, a coalition of dozens of diverse organizations, including the Green-Rainbow Party. The broad support was on full display at the Massachusetts State House at a public hearing on October 26.  Speakers addressed the fundamental human need -- healthcare regardless of one’s ability to pay.  Many spoke of a splintered healthcare system that forces hundreds of thousands of families into bankruptcy and makes corporate executives and stockholders extremely rich.

Other speakers shared heartbreaking accounts of family members who died for lack of access to treatment.  The committee heard testimony from nurses, doctors, and case managers who saw life-saving treatment denied, and reports from business owners who were denied access to adequate health insurance policies.

Our party, together with our Mass-Care Coalition partners, needs to lobby the uncommitted legislators so they will vote Medicare for All out of committee early in the 2022 Beacon Hill session.  Mass-Care has made it easy for each of us to sign up for a single Zoom call with one of the uncommitted members of the Joint Committee.  You don’t have to know the legislator.  You just need a personal story to tell about why our current profit-driven insurance systems deny proper health care to so many people.  Sign up now.

There are powerful forces at work who do not believe in the fundamental values of healthcare as a human right. They believe instead in profits over the collective well-being of the people.  These powerful forces are hard at work, both at the public hearing and in back rooms.

The opposition has made two primary arguments in public:

It is time to take the public's healthcare off of the firing line. We must drag our country and our Commonwealth into an enlightened 21st century.