The Ugly War in Ukraine is Not New 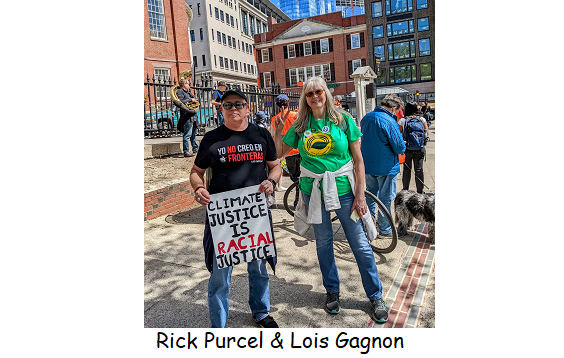 The State Committee of the Green-Rainbow Party passed the proposal "The War in Ukraine Began With a US-backed Coup in 2014" by more than the required two-thirds majority at its first installment of the Spring meeting.

While holding all governments involved accountable for the killing in this conflict and calling for an immediate ceasefire, the proposal acknowledges that the war in Ukraine began with the Maiden coup supported and financed by the US in 2014. The UN estimates that 14,000 people have been killed in the eastern provinces since hostilities began eight years ago. It is important to consider all the victims of this war which the US corporate media has refused to do. The proposal asks the GRP to include this information in its communications about the war in Ukraine.

Let us not be snookered into blaming only Russia while our own government works to keep this war going for its own geopolitical advantage at the expense of the needs of the people of the US, Ukraine, and Russia while boosting the profits of the weapons industry. Both nuclear-armed countries must stop using Ukraine as a proxy and support security for all. Negotiations are the only path to peace. War is costly, peace is priceless.