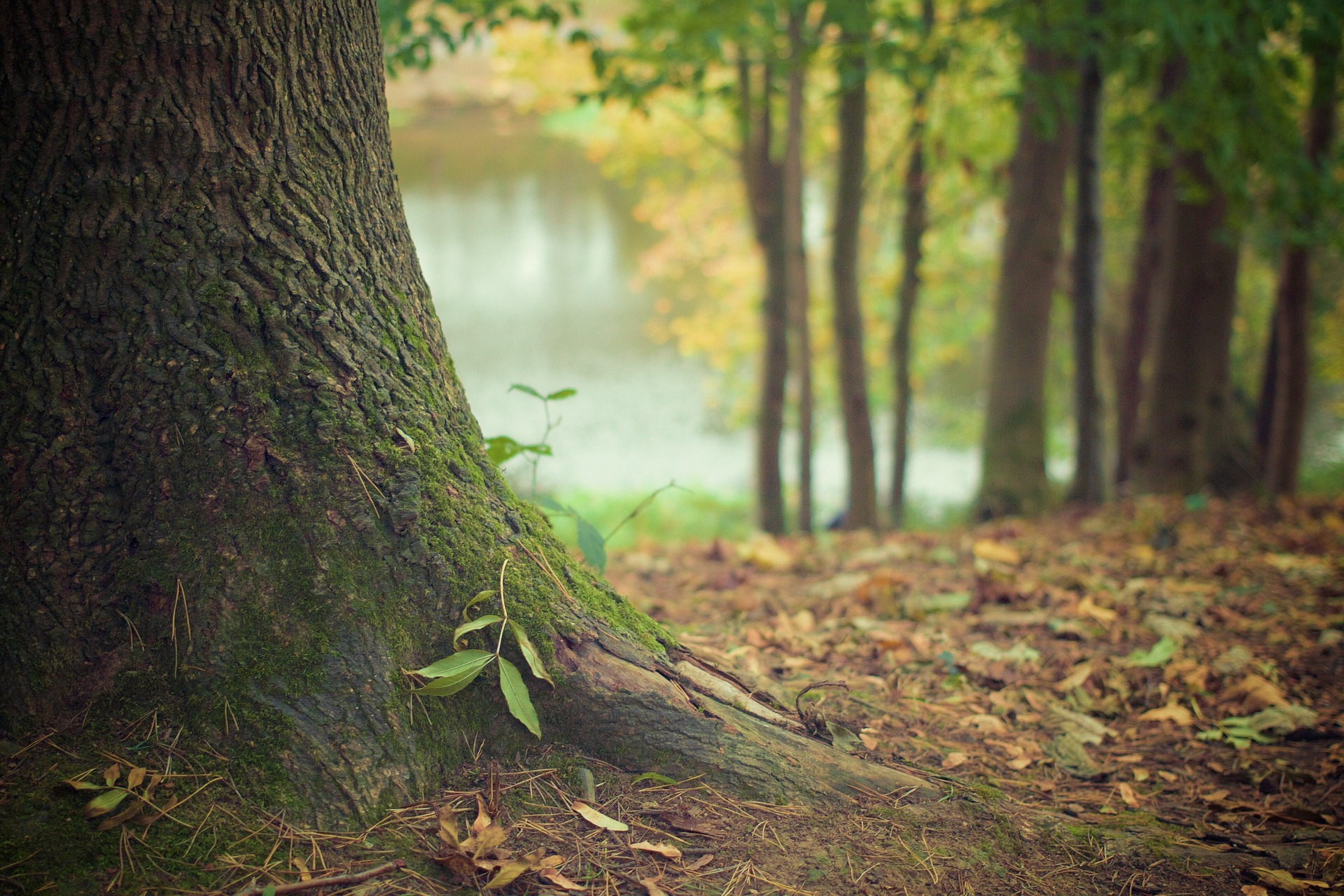 Five months ago, I put my name forward to become a town meeting member representing my precinct in Holbrook, Massachusetts. I had no experience with local town meetings before, and I was excited at the prospect of serving my community and making the world a better place in some small way. I was delighted to get acquainted with several other local environmental activists, who were also serving as town meeting members themselves, and learned about the uphill battle they were fighting to protect our beloved Town Forest from planned destruction from developers who had the blessing of town officials.

It was apparent that acting as individuals on the outside of a political system whose primary mission is growth and development was never going to be an easy fight, and it was one that we were continuing to lose.

After that first town meeting, I decided that the only way to have a chance against such a well-funded and organized machine was for us local activists to organize and form a collective identity others could rally behind. Together we formed the first-ever Holbrook Town Meeting Green Caucus.

A month or so later we networked via Facebook. We organized our first meeting and got better acquainted with one another. We discussed our passion and commitment to the environment and our disdain for the capitalistic greed and corruption plaguing our community. Over the next several months we drafted our own mission statement and bylaws.  We even drafted our first two Green Caucus Warrant Articles to be on the ballot for the upcoming fall town meeting.

Though we are still a young civic group we have managed to build a well-organized active political action group that continues to grow in numbers. We hope in the future that we can gather enough support to form a majority in our town government to finally give power back to the people of this community and out of the hands of a few wealthy individuals serving their own ends. I believe that other environmental activists across the commonwealth can organize their own Town Meeting Green Caucus.  Such a caucus gives climate activists teeth and influence in the decision-making process at the local level.  Most importantly we can make a powerful impact on conservation, clean renewable energy, and humankind’s connection to nature.

It is my personal philosophy that society cannot afford to wait for our national leaders to take the proper action on the climate crisis.  We as individuals and local communities must take the lead on tackling climate change.  Only then will the state and national leaders take notice and follow our example for a sustainable more eco-harmonious future.