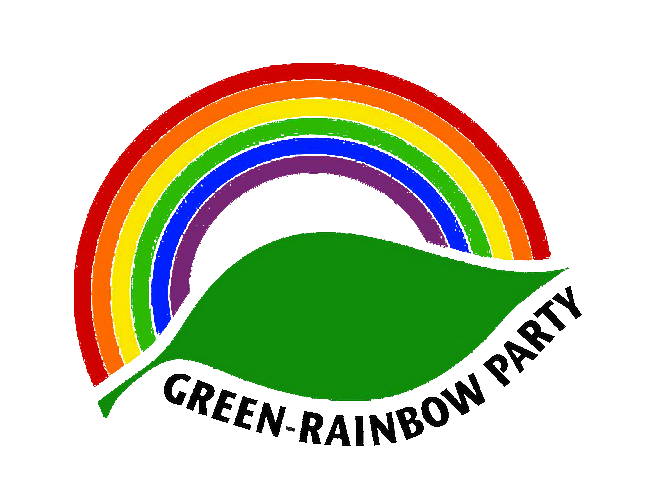 The Green-Rainbow State Committee has formally endorsed six party members to run for both state offices and local representative seats. Their campaigns draw from a platform focused on social justice, equal opportunity, ecological wisdom, non-violence and community-based empowerment. Because they do not accept large donations from any person or organization – public or private – these candidates are free to act in the best interests of the people they represent.

“This election comes at a time when voters are looking for a saner, more viable alternative to the two party system that suppresses new social policies, encourages incumbency, and genuflects to the 1%. Our nominees promise to help end the reign of big corporations that exploit workers, pollute our natural resources, demand hefty tax breaks and  buy political favor ,” said Matthew Andrews, co-chair of the Green-Rainbow Party. “We are pleased to provide a broad field of candidates who will ensure that the people of Massachusetts can create transformative change in Beacon Hill such as passing bold legislation that will halt climate change, end poverty and homelessness in our Commonwealth and protect immigrants by making Massachusetts a Sanctuary State.”

The following candidates have been endorsed by the Green-Rainbow Party:

Volunteers are now gathering the signatures required to officially place these candidates on the 2018 state ballot. The Green-Rainbow Party does not believe in using the paid signature collectors often used during Republican and Democratic campaign bids.

“We look forward to the 2018 election in November and showing Massachusetts that real political change is possible,” continued Mr. Andrews. “It is time to prioritize people, planet and peace over profits and eliminate the long-term effects that biased campaign financing has on today’s political processes.”