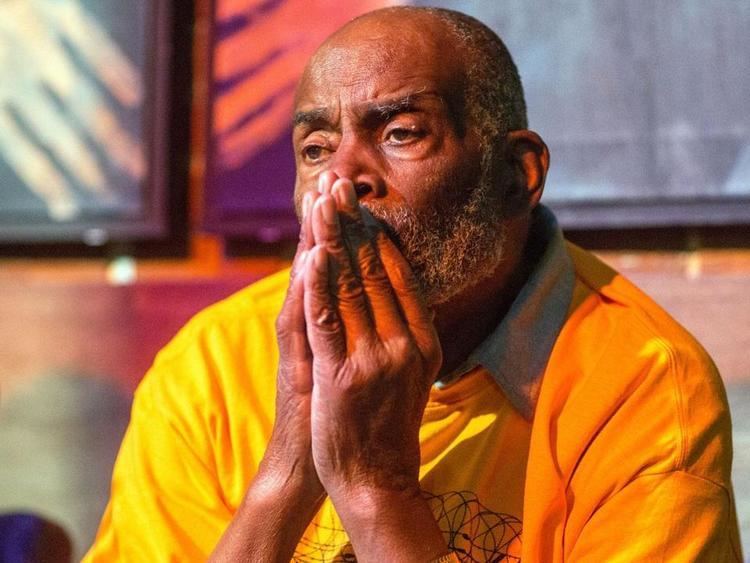 The Boston School Committee has approved the renaming of the McKinley South End Academy for Melvin H King, the renowned Boston activist, creator of the Boston Rainbow Coalition, and subsequently a founder of the Green-Rainbow Party in 2002.

Edith Bazile, a longtime local education advocate who sits on the McKinley schools working group to rename the schools has noted that President William McKinley, for whom the schools are currently designated, ignored calls for more action against lynching and other anti-Black violence in the 1890s, while King was a “stalwart community leader, organizer, author, educator, and the first black candidate for mayor of Boston."

David Barkley, the co-chair of the former Greater Boston chapter of the Green-Rainbow Party, commented: "When the McKinley school is named after Mel King, it will serve as an inspiration to achieve for the young and as a reminder to the adults to never give up giving love."